Day 5 - May 28
Today we had a 7:15 AM pick up today to go hike the Sierra Negra Volcano. The hike was 17 kilometers (about 9 miles) round trip. We only did the first portion of the hike up the side of the volcano and round part of the caldera, we did not do the second portion into the lava field. We decided against doing the lava field because it was very rocky, my knee was bothering me, and I already fell once on this vacation.  I might have done the lava field walk if we rode horses up, the main trail like one couple from the group did. They met us at the top of the trail.  The cute thing was the one of the horses, was a mom and her little foal followed her all the way to the top. That was one tired little foal when they got to the top. 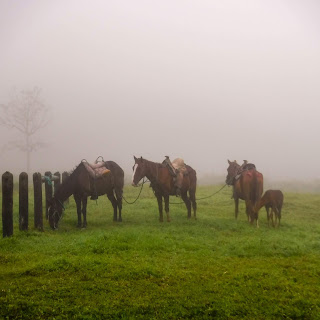 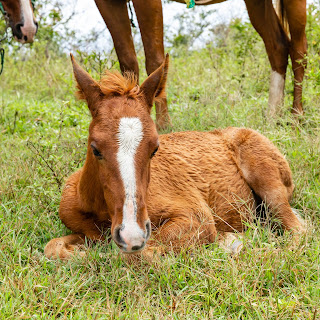 The hike up the volcano and around part of the caldera was misty when we started. Due to the fog we couldn't get a clear view of the caldera or across it. Apparently, the caldera is 26 miles around, but the two trails up the sides don't meet so there is not a complete loop trail. It took about 2 hours to hike up the side of the caldera and part way around it to the little shelter. We stopped at the shelter for a snack break, before the rest of the group traveled into the lava field. We only went about 10-minute walk into the lava field, to the first major viewpoint there before turning around and heading back to the starting location for the overall hike. On the way back along the trail the fog cleared up and you could see across the caldera and part of the valley below. Overall, it was a nice hike. 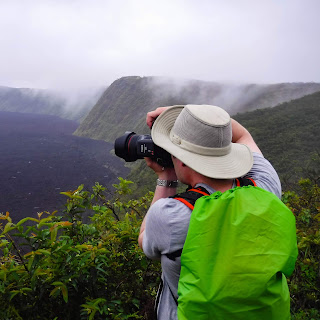 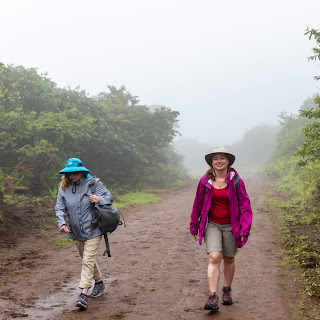 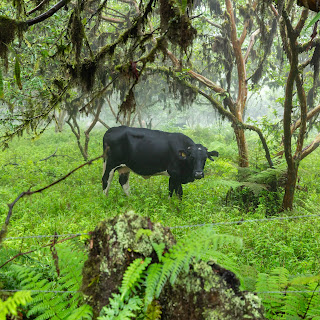 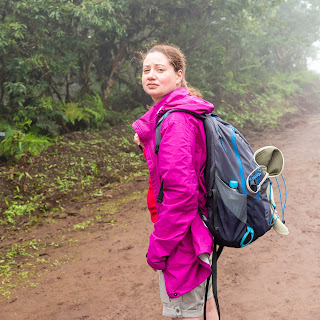 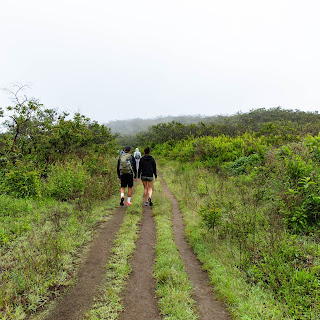 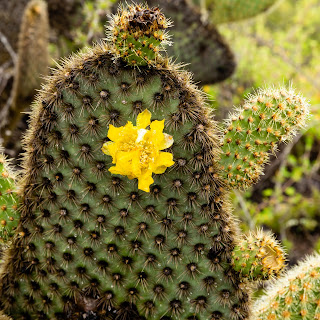 After the hike we stopped for lunch at Campo Duro Restaurant. We had some nice roasted chicken, vegetables, rice, and lentils. Dessert consisted of fruit (banana, watermelon, peach). From there we were taken back to the hotel. We got back to the hotel around 2:30 PM. Because we were back at a reasonable time, we walked along the main street, which doesn't have much, and stopped at a store to pick up some drinks, munchies, and ice cream. So far I haven't found any good souvenirs to bring back from the trip.